After all the effort that the Cancer Society commits to educating people about the importance of catching cancer early, two doctors telling a patient that he didn’t need tests, as told in Stuff a couple of days ago amounts to malpractice in my humble opinion.

There was a comment about a GP who might have felt uncomfortable with doing a DRE, I’m not comfortable having one and it’s a level of relationship I never planned to have with mt GP. That wasn’t what raised the alarm bells for my cancer, it was the fact that rather than fluctuating as normal, my PSA levels from a tiny little blood test, had increased consecutively over 4 tests.

All credit to my GP because I was still within what is considered normal levels, however biopsies found 3 then 5 tumors. 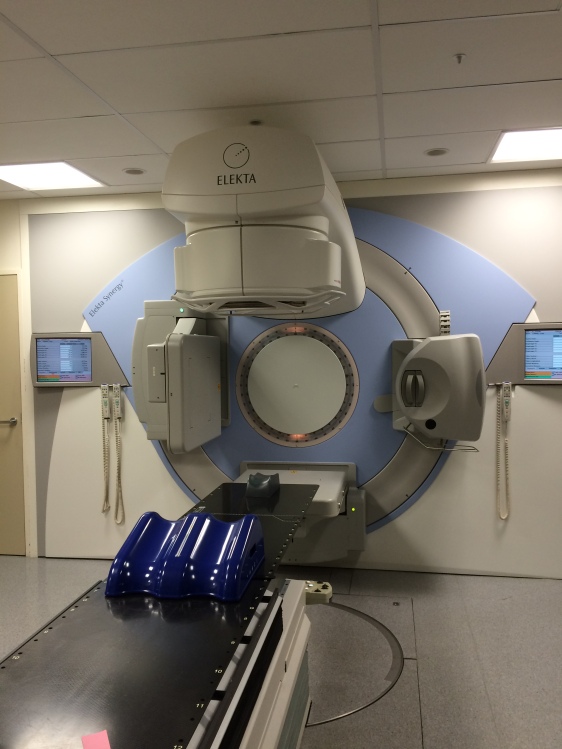 I’ve since had radiation treatment for 8 weeks and am now on hormone treatment ad my latest test showed a small improvement for the first time.

My Relay For Life team is called the Early Birds, because if we hadn’t found them then, I would probably be in a similar condition to the person in this story. Now I have the possibility of a full recovery. At the pace the multiple biopsies showed the tumors were growing, un-diagnosed, I would have been facing a potential death sentence. 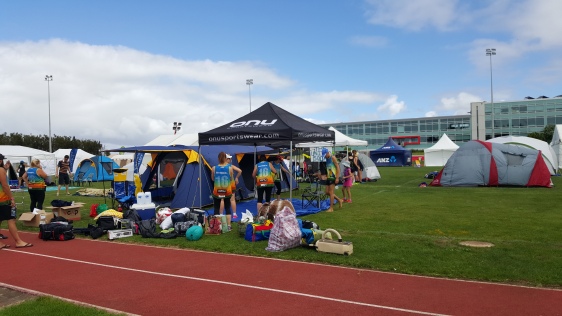 I know a lot of people don’t like the idea of a finger up their jack-see but all I had to start with was a PSA blood test that takes about a minute at your local test lab.

To the doctors, I say read your journals, attend your local local GP group meetings and have at least one person in your practice that is up to date with Prostate Cancer. For the rest of you mortals, did you know it’s BLUE September? The Cancer Societies on many countries around the world are running events this month. Find the info for your country here. I’m going to a Poker Night at Sky City Casino. I used to go to a tournament every month but these days I am too fatigued and generally fall asleep at around 7:30 every night, but I’ve told my boss that if I do any good I will be sleeping in the following day:)

Don’t freak out about getting tested. You can just go for the PSA test for starters if you don’t have any other problems. Do get the test, BUT:

Sort out your insurance before you get tested if you have never been tested.

When I told my insurance broker that I had been diagnosed with cancer, he said “Luigi, my friend, you are now un-insurable.” Imagine getting tested getting a positive result and not having health insurance. Even with health insurance we have had to top up the gap in terms of tens of thousands of dollars.

Bottom line, I choose life. I have a chance and in fact for the first time in 18 months my PSA levels have dropped 12%. Obviously I want 100%, but its the first positive sign towards recovery. If I had visited one of the GP’s that Graeme Pollard went to, my options (I don’t know anything about his prognosis) right now would probably be either prostectomy surgery (with high risk of nasty short and long term side effects) or hormone treatment at much higher doses than the pills I’m taking now.

I don’t know what our rights are in cases like this and it sounds like a GP can do and say what they like and not be held accountable.

Yes, there is a school of thought that it is better not to know. Sir Paul Holmes the renowned Kiwi broadcaster said on TV that he would rather not have known. I know my life expectancy is now longer than it would have been if I didn’t know and knowing has changed my attitude towards life. I want to enjoy it and am no longer thinking about what I might do if I save my pennies for when I retire at 70.

Here’s a couple of facts for a small country.

Here’s an interesting little exercise. If you are catching up with your family or friends today. Play a little game. Put them in a line and get them each to consecutively call out 1,2,3. Every person who calls ‘3’ goes and stands on the other side of the room. Now tell them they have cancer, because we don’t have a choice over which one it is. If you wanted to make it interesting you could include all regular smokers. My father in law died from throat cancer from being taught how to smoke in the war and we believe another uncle has lung cancer from the habit he developed with free cigarettes while serving his country in Korea, but I digress.

If you are male, over the age of 50, get your insurances in order and go and tell your GP you want regular PSA tests, at least once a year. If he refuses, get a new GP that cares about you. Prostate Cancer is not a death warrant, especially if you get it early. Never knowing you have it, will very likely reduce your life expectancy. If you had a choice to live a bit longer, would you choose life?

Be an early bird.