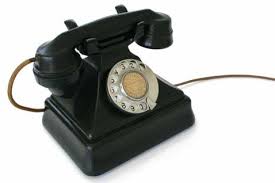 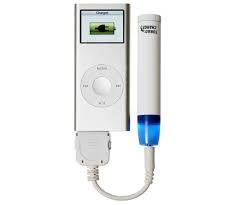 If you have been following my blogs, you’ll be aware that I am very passionate about the mobile and Location Based Services technologies. I am always checking out new concepts and many of them are variations on the same theme. This doesn’t make them less interesting, although one of the issues I want to work out is which ones offer a unique perspective that will allow them to be The Next Big Thing. That doesn’t necessarily mean it has to be the next Facebook or Twitter (which many people said was just a waste of time, in fact many are still saying it is going nowhere and won’t make money. You won’t hear that from me).

One that I recently found out about is GPS Film. GPS Film is an open source tool that allows film makers to produce a movie that people watch on their mobile smartphone. The film segments or chapters are triggered by the mobile being in certain locations. The example on the video below is a film called Nine Lives which was filmed in Singapore. The comedy which you watch on your iPhone or other Smartphone begins with a climax and then in order to see the rest of the film, you need to go to the locations where it the film was shot in order to see each clip. The GPS on the phone is the trigger to allow you to see the next scene.

This has amazing potential as a tourism tool. Imagine doing a road trip of New Zealand following a movie like Goodbye Pork Pie, or checking out some of the great spots in NY State from the movie Road Trip, where you have to be in those places to view each segment.

Now come a little back to earth and think about what you can do, and what Singapore has done with ‘Nine Lives‘. What a great entertaining way to explore a city. This looks to me to be a dream for tourism organisations. Given that it doesn’t have to offer a full cinematic experience, a cool film can be made with a modest budget, perhaps sponsored by businesses such as tourist attractions, accommodation providers, food and beverage chains, which would provide locations for segments of a movie. Did I mention it is Open Source?

This is definitely food for thought and a great opportunity around major events such as the Rugby World Cup next year. Check out this short video to see what I mean.